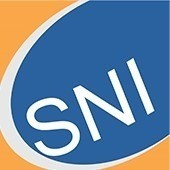 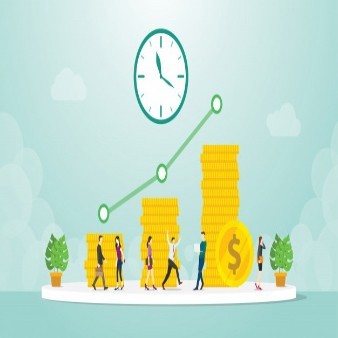 In finance, a Bond is a debt security, in which the authorized issuer owes the holders a debt and, depending on the terms of the bond, is obliged to pay interest (the coupon) to use and/or to repay the principal at a later date, termed maturity. A bond is a formal contract to repay borrowed money with interest at fixed intervals (ex semi annual, annual, sometimes monthly).

Thus a bond is like a loan: the holder of the bond is the lender (creditor), the issuer of the bond is the borrower (debtor), and the coupon is the interest. Bonds provide the borrower with external funds to finance long-term investments, or, in the case of government bonds, to finance current expenditure. Certificates of deposit (CDs) or commercial paper are considered to be money market instruments and not bonds.

Bonds and stocks are both securities, but the major difference between the two is that (capital) stockholders have an equity stake in the company (i.e., they are owners), whereas bondholders have a creditor stake in the company (i.e., they are lenders). Another difference is that bonds usually have a defined term, or maturity, after which the bond is redeemed, whereas stocks may be outstanding indefinitely. An exception is a consol bond, which is a perpetuity (i.e., bond with no maturity).

Debenture is a document that either creates a debt or acknowledges it. In corporate finance, the term is used for a medium- to long-term debt instrument used by large companies to borrow money. In some countries the term is used interchangeably with bond, loan stock or note. A debenture is thus like a certificate of loan or a loan bond evidencing the fact that the company is liable to pay a specified amount with interest and although the money raised by the debentures becomes a part of the company’s capital structure, it does not become share capital.